Felix is an Associate of the Royal Academy of Music, where he obtained an MMus with distinction under the tutelage of conductors Patrick Russill and Paul Brough. He was awarded the Academy’s coveted premier prix, the DipRAM, for outstanding performance in his final recital, and has obtained the LRAM diploma in choral conducting pedagogy. Felix read music at the Chinese University of Hong Kong, where he was also Music Director of the Hong Kong Youth Choir. 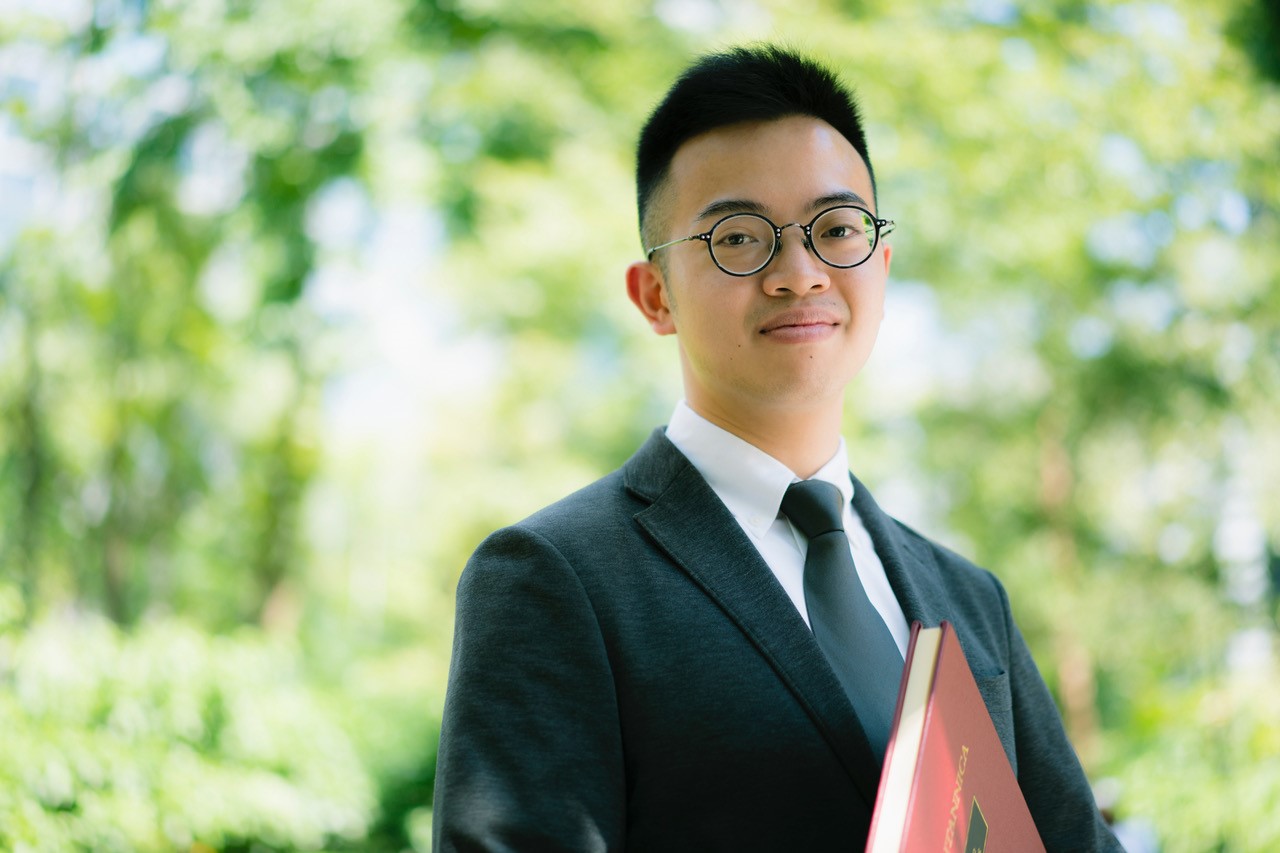