Wong joined City Contemporary Dance Company after graduation in 1996, and is a founding member of the Zero Zero Ensemble 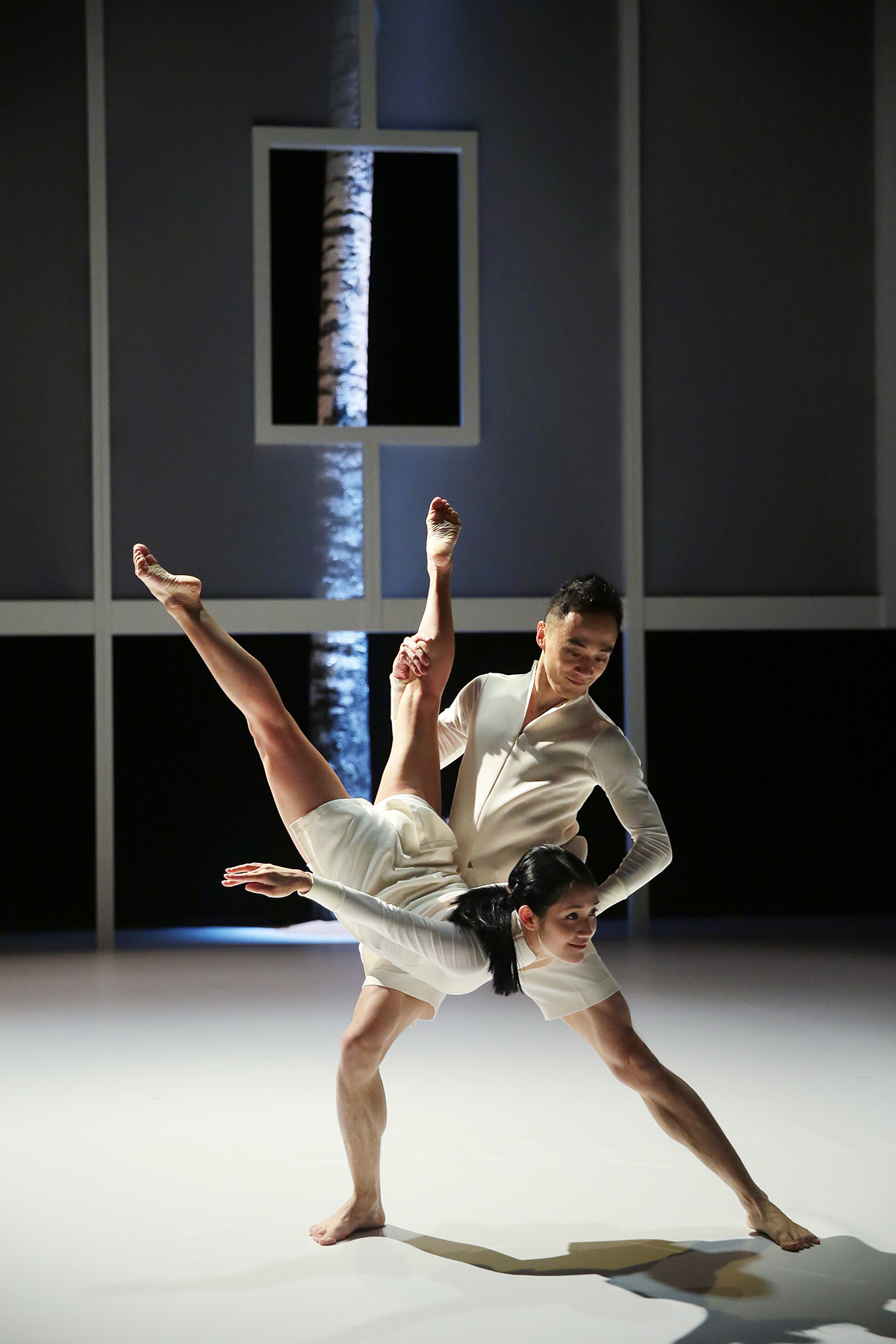 Memory is often incomplete, not unlike a puzzle pieced together by every experience and treasured relationship we have. Throughout our lives, we search for missing pieces – in ourselves, in those we love, in nowhere.

Hailed by South China Morning Post as “one of Hong Kong’s most promising choreographers”, Dominic Wong guides 15 City Contemporary Dance Company dancers into faded fragments of our memories in Little Pieces, an emotional full-length production that ponders on the bonds and links within human connections. Through 11 episodes of love and struggle in relationships, the performance led the audience in revisiting the people that one encountered and missed, and in tasting the multiple flavours of life.