Formed the Art of Cantonese Opera Association Limited (2007) and has since devoted major efforts in preserving and promoting the art form as well as training the next generation of performers. Under Li’s leadership, the troupe has produced numerous performances ranging from the revival of traditional operas to newly commissioned scripts such as The Arrant Revenge (an adaptation from Shakespeare’s Hamlet), gaining high recognition in the field 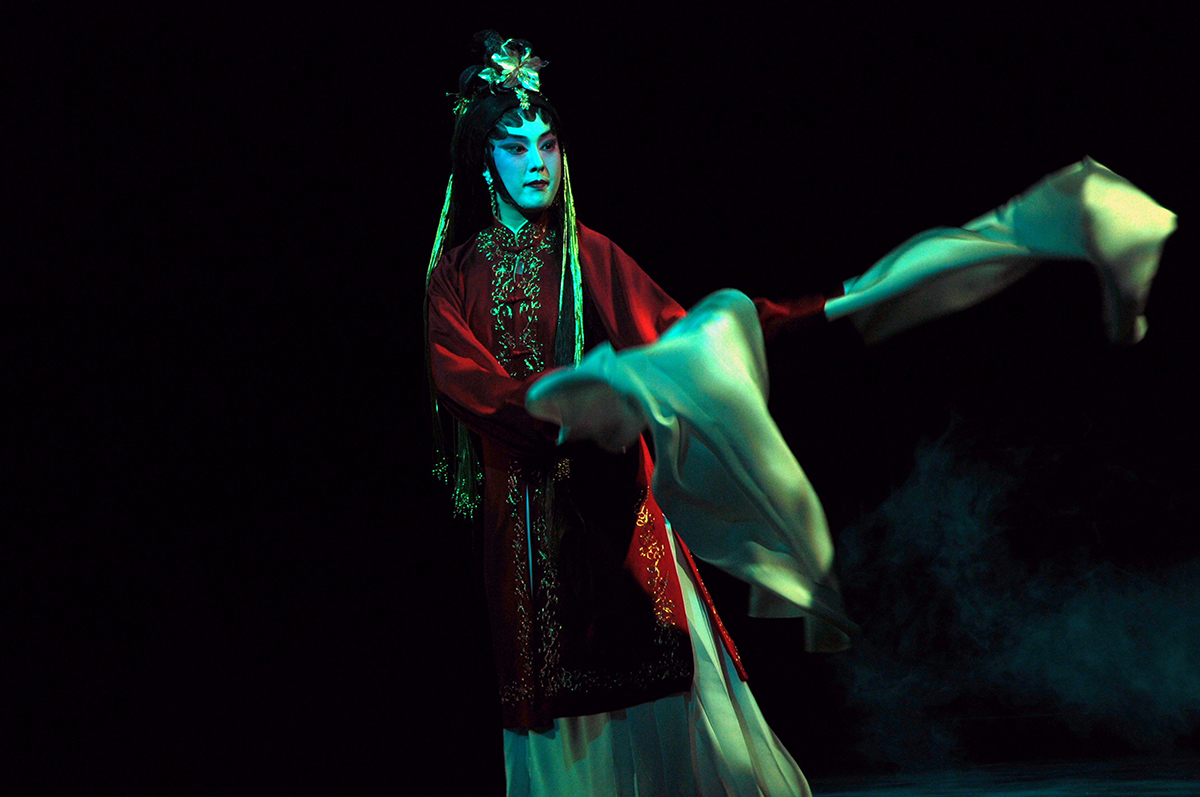 Selected extracts from perennial favorites showcasing different artistic aspects of Cantonese opera are presented in one evening. The variety of scene excerpts ranges from traditional paichang style, classics from the 1950s to newly commissioned script, curated to give the audience a fascinating and comprehensive glimpse of this spectacular art form.