In recent years, Chong has been a lecturer and guest choreographer at the Hong Kong Academy for Performing Arts, and currently a dance instructor at City Contemporary Dance Company Dance Center

Lyric, Imprint of Life was supported by the Hong Kong Arts Development Council in 2015 which later supported him again with Leisure and Cultural Services Department to create Au-delà du Temps in 2017 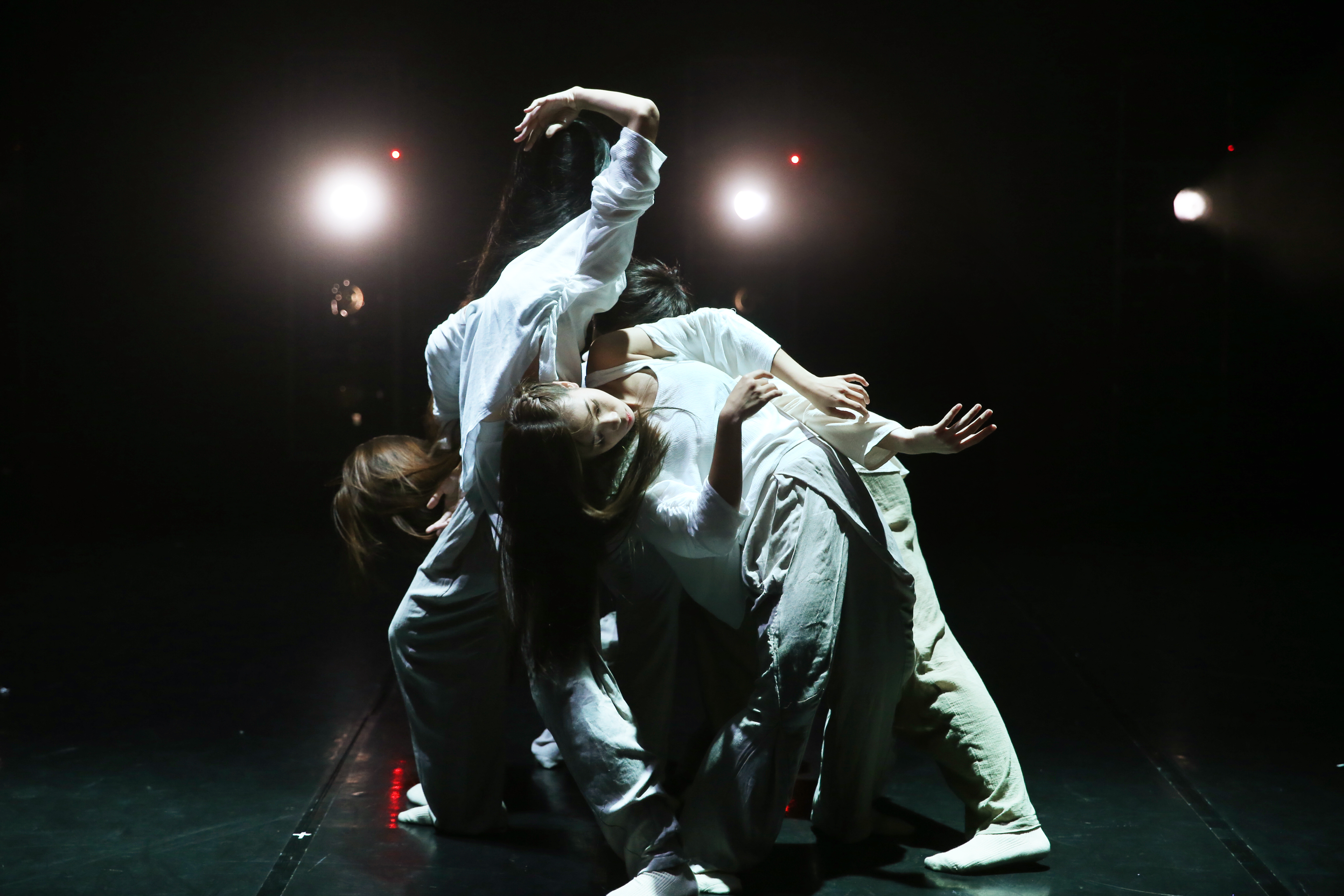 Interpersonal relationship has become so entangled and complicated today. Are human emotions vulnerable to the rapid changes and challenges of life…

breaking down, precipitating, coalescing and finally transforming into a new kind of expression?