Winner of numerous awards and competitions on both national and provincial levels. Chen received Hong Kong Dance Award for ensemble choreography and creation of Min Jian Chuan Qi (2006), and for choreography of Feng Shui Xing (2009) which enjoyed re-run in 2012. Commissioned by Hong Kong Dance Federation in 2014 to create grand dance poem Silk Road Re-visied which had been performed five times including twice in Beijing. For the work, Chen received Best Director Award at the 2015 Minorities Arts Festival of China, and the Special Award Winner of the New Prague International Dance Festival 2015 for the excerpt “Austere Image”. 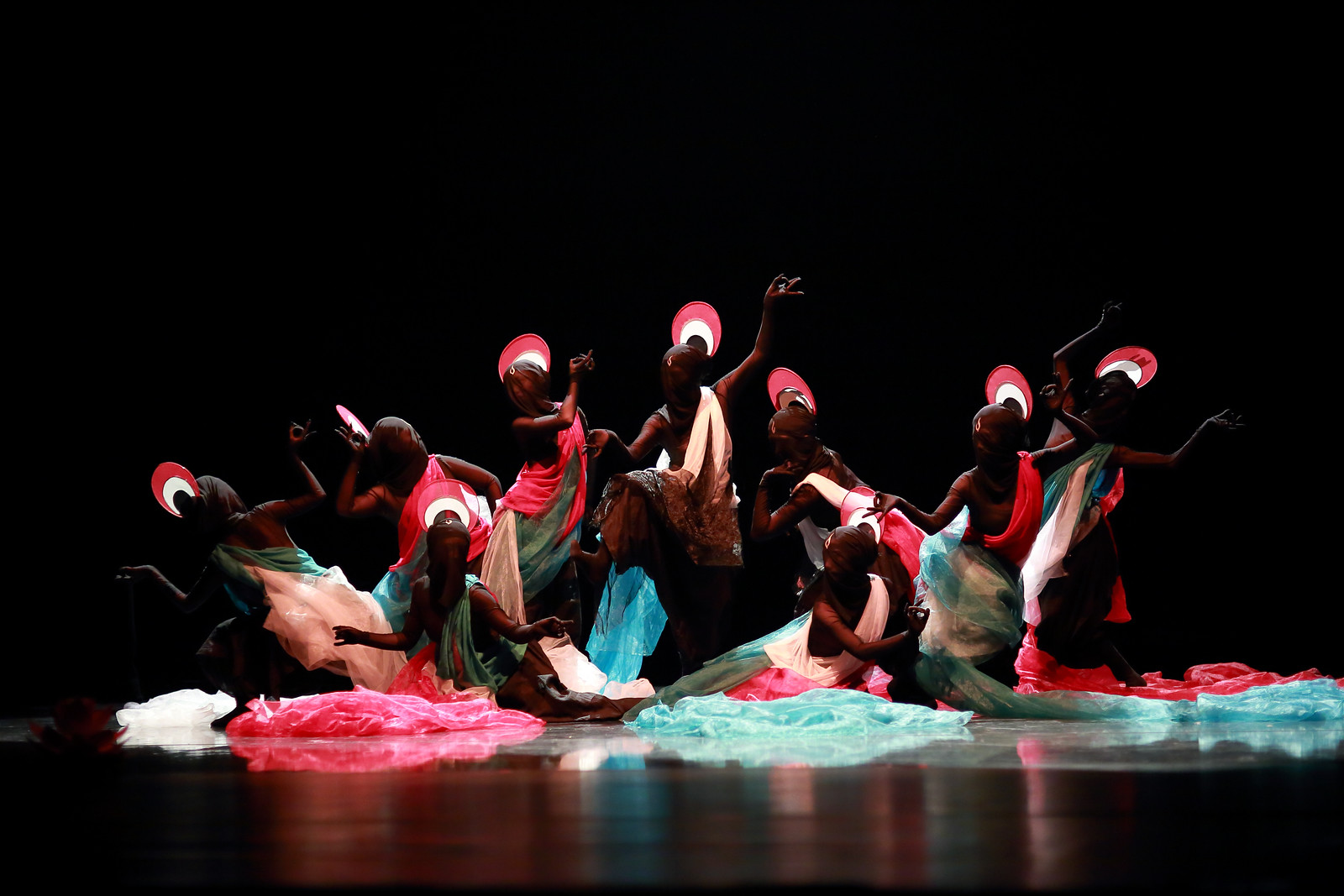 Silk Road Re-visied is one of the world’s most esteemed art shrines and cultural heritage especially in Buddhist art. A major hub of cultural exchange on the Silk Road, Dunhuang has been an important centre for the preservation of Chinese music and dance culture for the past millennia.

This production draws inspirations from preserved murals and classic figures in sculptures and the traditional Chinese dance vocabulary from Dunhuang to present the synthesis between Buddhism and Dunhuang culture. While interpreting these classic elements, the dance theatre production provides aesthetic perspectives and reflections on creative works in a contemporary context.