Worked with Jin Xing Dance Theatre (Shanghai) as company dancer (2001-2005). Received full scholarship from the Hong Kong Academy for Performing Arts (HKAPA) in 2005 for Professional Diploma Programme in Dance, and completed Master of Fine Arts in Dance Programme with full scholarship (2006-2008). Honoured as “Alumni Star” in the 30th Anniversary of HKAPA 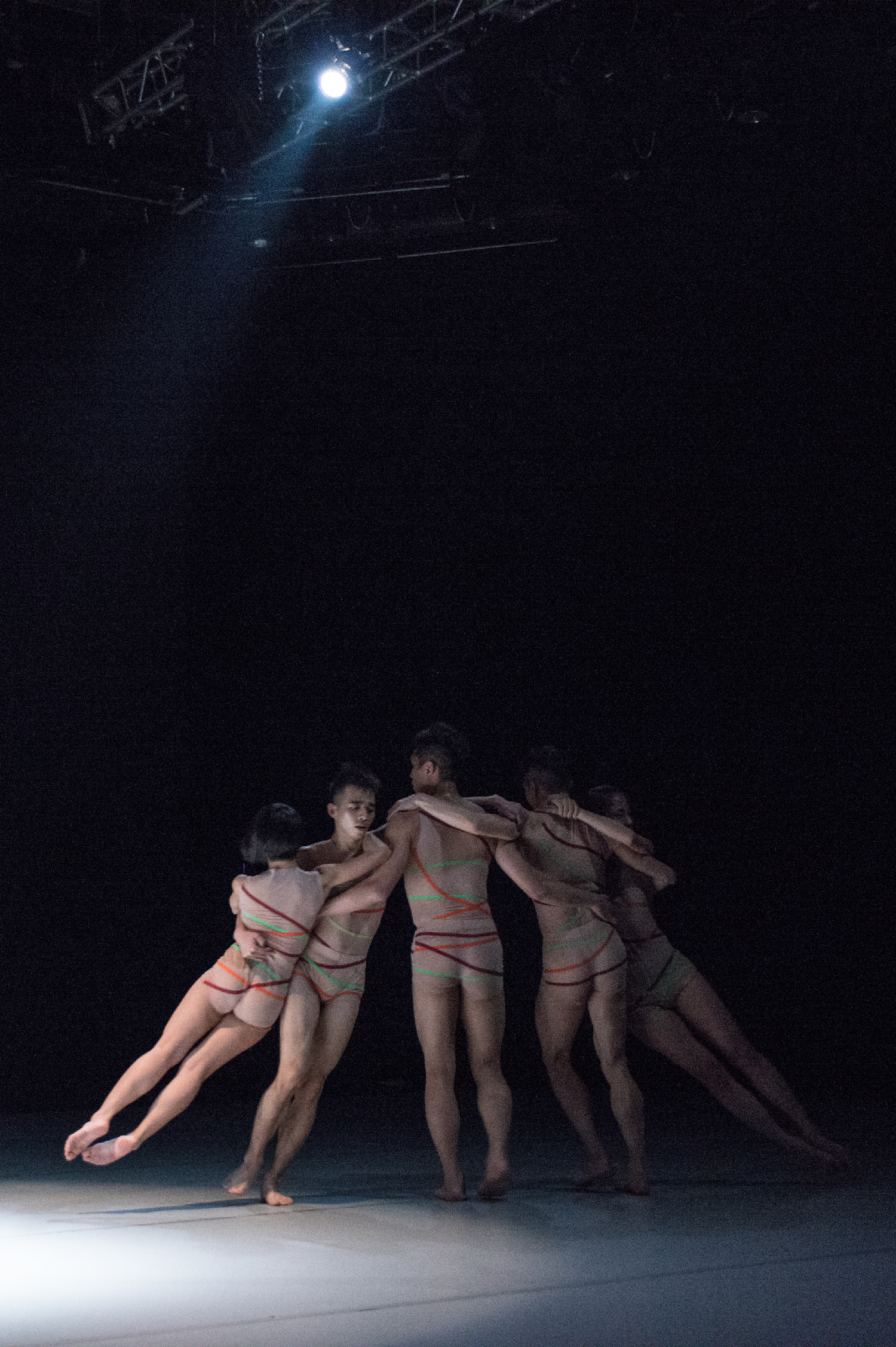 In 2008, Chen Kai found a passion for classifying movements according to their characteristics, putting them into movement categories such as straight lines, rolling, flexing, twisting, etc. This gave rise to a choreography method which Chen termed as “Classifiable Movements”, a raison d’être for him to explore dance.

Chen performed Circle in 2010 at the National Centre for the Performing Arts in Beijing. The concept of spinning and turning movements continued to evolve within Chen’s creative psyche until the creation of Circle II three years later. The new dance production draws on his new ideas as well as years of dance research. Circle II (2014) is representative of Chen’s “Classifiable Movement”, which used solely “turns” throughout, as a clear illustration of the deeper meaning of “renewal through repetitive cycles, where the end is also the beginning”.