Artistic Director of the Alice Theatre Laboratory, Chan graduated from the Hong Kong Academy for Performing Arts with a BFA (Hons) in Directing. With graduation production Woyzeck, he was awarded Outstanding Director at HKAPA

Directing works include Once the Muse Speaks, Seven Boxes Possessed of Kafka, 1001 Nights of Pasolini, One Hundred Years of Solitude, Brecht’sThe Fear and Misery of the Third Reich and Life of Galileo, Genet’sThe Maids, Beckett’s Endgame and Hanke’s Offending the Audience

Once the Muse Speaks 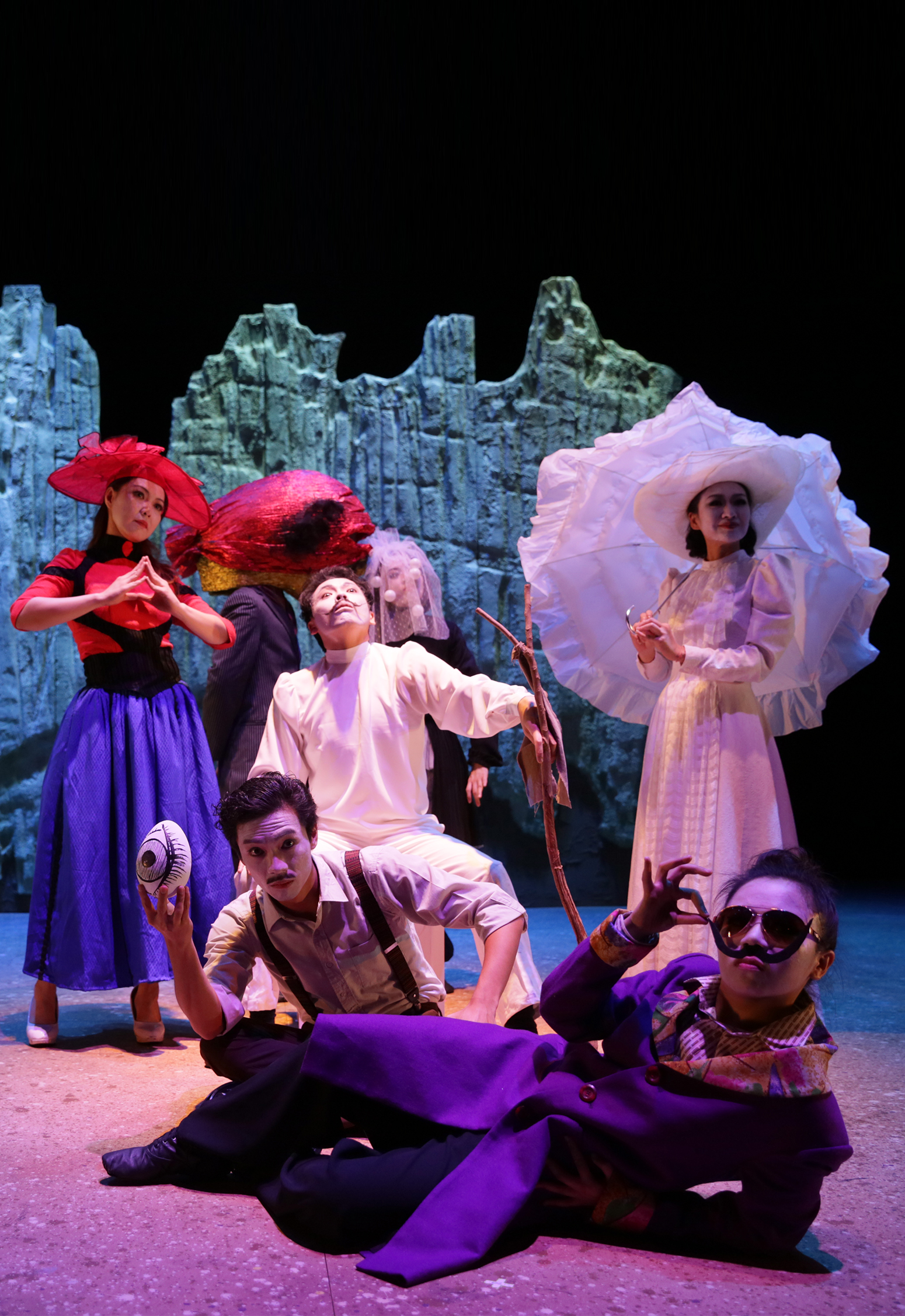 Once the Muse Speaks is based on the life stories and creative works of four distinguished and revolutionary artists: Chinese novelist Eileen Chang, Spanish surrealistic painter Dali, German opera writer Wagner and French dramatist Artaud. It delivers a ground-breaking and revolting presentation of the Devising Theatre.

Thrice awarded Best Director, director Andrew Chan led the actors in exploring the Theatre of Cruelty, through which the performance is devised with avant-garde spirit. The life and death, as well as love and hate, embedded in the masterpieces of the four artists are to be unleashed with poetic imagery language of the stage.Once the Muse Speaks was presented to universal critical acclaim at Beijing, Shanghai and Taipei after its Hong Kong premiere.